Vemana IT hosted its second season of its intercollegiate fest, Vemanotsav 2018- reliving the Indian culture. VEMANOTSAV is an inter-collegiate cultural forum where students from more than 20 different colleges came under one roof to exhibit their competency, expertise and curiosity to exploit their talent and to shoot up to the maximum level in various fields like Dance, Music, Photography, Dramatics, Fine Arts and Fashion. 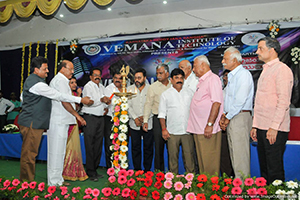 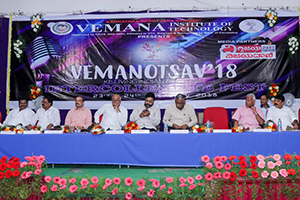 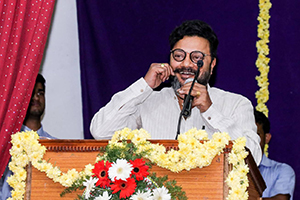 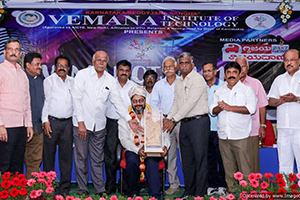 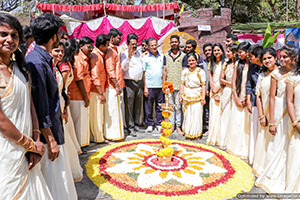 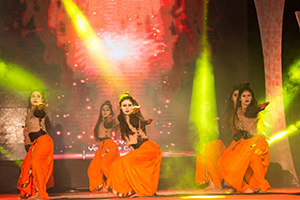 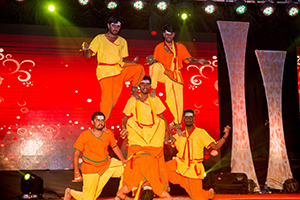 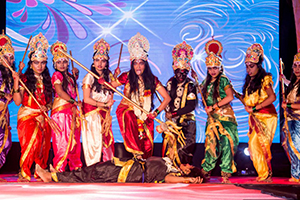 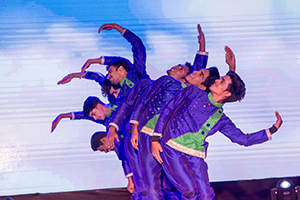 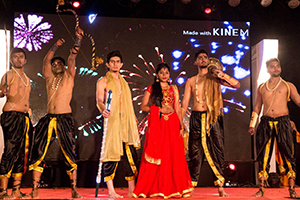 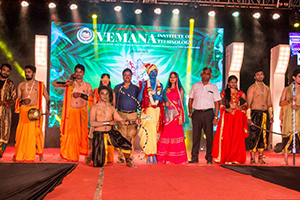 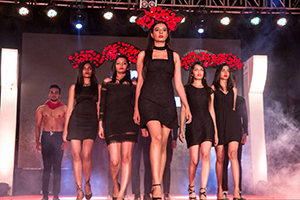 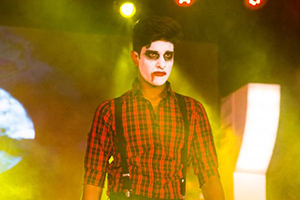 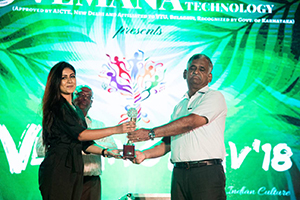 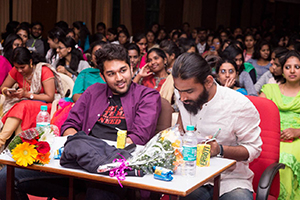 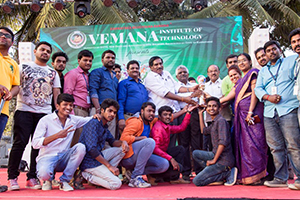 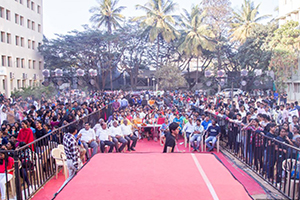 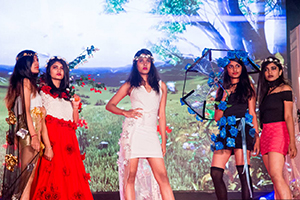 Vemanotsav brought its first ever initiative ‘Greenion!’,
GO GREEN BEFORE GREEN GOES!
To spread awareness about nature, the college cultural team planned and successfully implemented the Greenion drive, which forms the major attraction to Vemanotsav 2k18. Vemana Ecoism is an initiative through which the students express their concern towards nature by their actions in the form of replenishing activities held at Vemana IT campus.

The students of Vemana IT initiated the making of a trailer, directing it, producing it and using it as tool to promote the diversities of the fest. The trailer was launched on 7th February 2018.

Phoenix market city, one of the biggest and renowned venue of the continent had invited Vemana IT’s flash mob team to perform on 17th February 2018, one of the most musical evenings just before the melody queen- Shreya Ghoshal’s concert.

As an attempt to spread awareness about nature, we had organized Vemana Green rally, the cycle rally on the 21st February 2018 with the main motto of saving nature and spreading awareness about the importance of nature to the public. It spread its wings all across the city and drove towards 3 different localities of Bangalore namely - HSR Layout, Indira Nagar and Dairy circle. Over more than 450 students took part in the cycling marathon.

With a mission to impart the quality technical education to each and every segment of society, ReddyJana Sangha coveted dream came into existence in 1999 with the beginning of Vemana Institute of Technology, guided by KRJS Management.

All Rights Reserved To Vemana IT
Site By Websmartindia